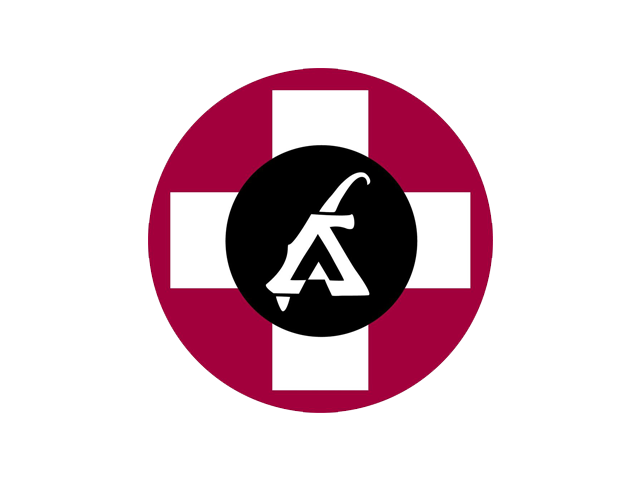 Representatives of the Leysin American School will be attending the Fair and will be able to provide you with detailed information about their organization.

Take advantage of a personal consultation by simply completing a registration prior to the event.

In addition, next to one-to-one meetings with the delegates, you will be able to participate in expert workshops and presentations on education-related topics, as well to benefit from special discounts and many other great offers.

Complete the registration and get your free ticket by using the button “Register"
Register here
Overview Scholarships
Founded in 1960 by Fred and Sigrid Ott., Leysin American School (also known as LAS), is an independent international school, focused on preparing students for future university studies and being intended for young scholars in grades 7 through 12. About 340 students are currently enrolled in, with english being the language of instruction.

LAS is located in the resort village of Leysin, Vaud, Switzerland, two hours from the capital of Geneva. The school hosts students from over 60 countries, of which about 12% are American. Throughout the year, students make educational trips to different destinations around the globe, and because of the ease of European travel, they often make weekend trips to other countries on the continent.

There are also mandatory trips called Cultural Excursions, which take students to many countries, including Romania, Croatia, Italy, Germany, the Czech Republic and many more. Leysin is also a popular ski and snowboard resort in Switzerland. Taking full advantage of this opportunity during the ski season (January-March), LAS offers students the opportunity to spend the afternoons on Tuesdays and Thursdays on the mountain, either taking lessons (data from authorized instructors) or free skiing / snowboarding.
This website uses „cookies“. By using it you agree to the Privacy policy and the Cookie policy. Learn more about „cookies“.          Settings      Accept
Cookie settings
We use "cookies" to give you the best possible user experience on our site. From here, you can turn on or off the cookies the site uses Disable cookies